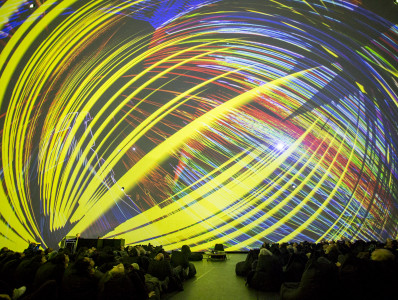 A DOUBLE IMMERSIVE PROGRAM
IN COLLABORATION WITH THE AKOUSMA FESTIVAL

On the occasion of the 16th edition of the immersive digital music festival, AKOUSMA, the SAT presents a program of two immersive experiences in the Satosphère. With its various works presented in creation, AKOUSMA 16 is the ideal place to discover which paths tomorrow's music will be taking. 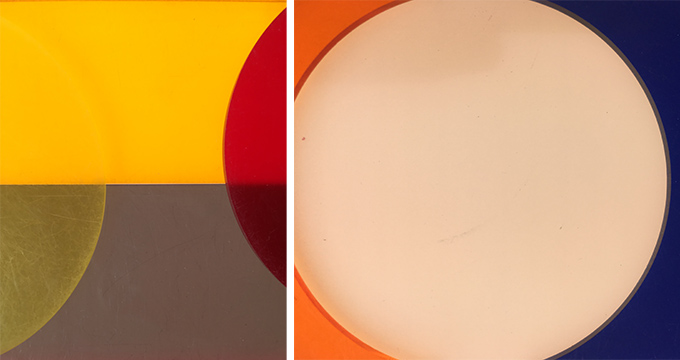 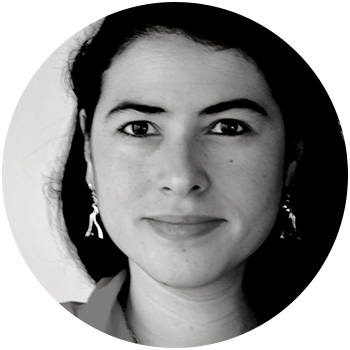 Teresa Carrasco is co-director of Bern University of the Arts's department of sound arts. She studied piano, music theory, music pedagogy and graduated with a Master in Digital Arts from the University of Pompeu Fabra in Barcelona. She furthered her studies in composition at the electronic studio of the Musikakademie Basel and received her PhD in composition at the University of Birmingham in England. Teresa Carrasco's works have been performed at several festivals, most notably at the Cité de la Musique (Paris), at the Queen Elisabeth Hall (London), at the Northwestern University Chicago (USA), and at the Universidad Autonoma and Fonoteca Nacional de Mexico (MEX).

Las Pintas is an immersive performance in which sound and visual material is manipulated in real time to invite the audience into a contemplative trance. The performance is articulated in the form of a journey between several universes whose frames and laws generate audiovisual material. Each universe has its own character: some are articulated and chaotic, others are contemplative, stabled, or even in profound transformation. Generation processes synchronized in time and space, with organic aesthetics, have been specially designed to serve the poetry of this hallucinated journey. 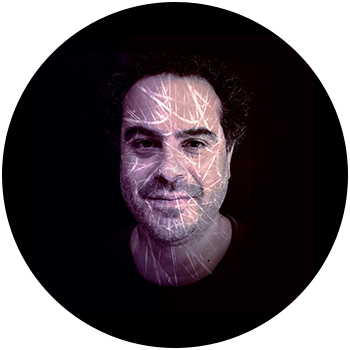 José Miguel Fernández is a composer and researcher. He composes and plays instrumental, electroacoustic and mixed musical works that have been played in America, Europe, Asia and Oceania. His main lines of research focus on sound spatialization, and the search of new tools for the creation of mixed and electroacoustic music. In addition to his composer career, he works on various educational and creative projects related to computer music. 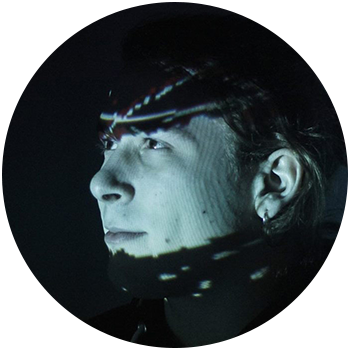 Raphaël Foulon is a visual artist and researcher. Through the design of his own visual creation tools, he explores various expression forms such as algorithmic generation of visuals, live-cinema and multimedia feedback. His work explores themes such as humans' perception of nature and artifice, technological servitude and the transcendence of concepts related to the real. Thus, he favors materials and textures from the living world, classical artistic cultures and examines their synergistic association with modern means of expression. Combine your immersive experience with a culinary experience at the Foodlab, located on the same floor as the Satosphère.
Appetizer + dish to choose on the menu before or after the show. 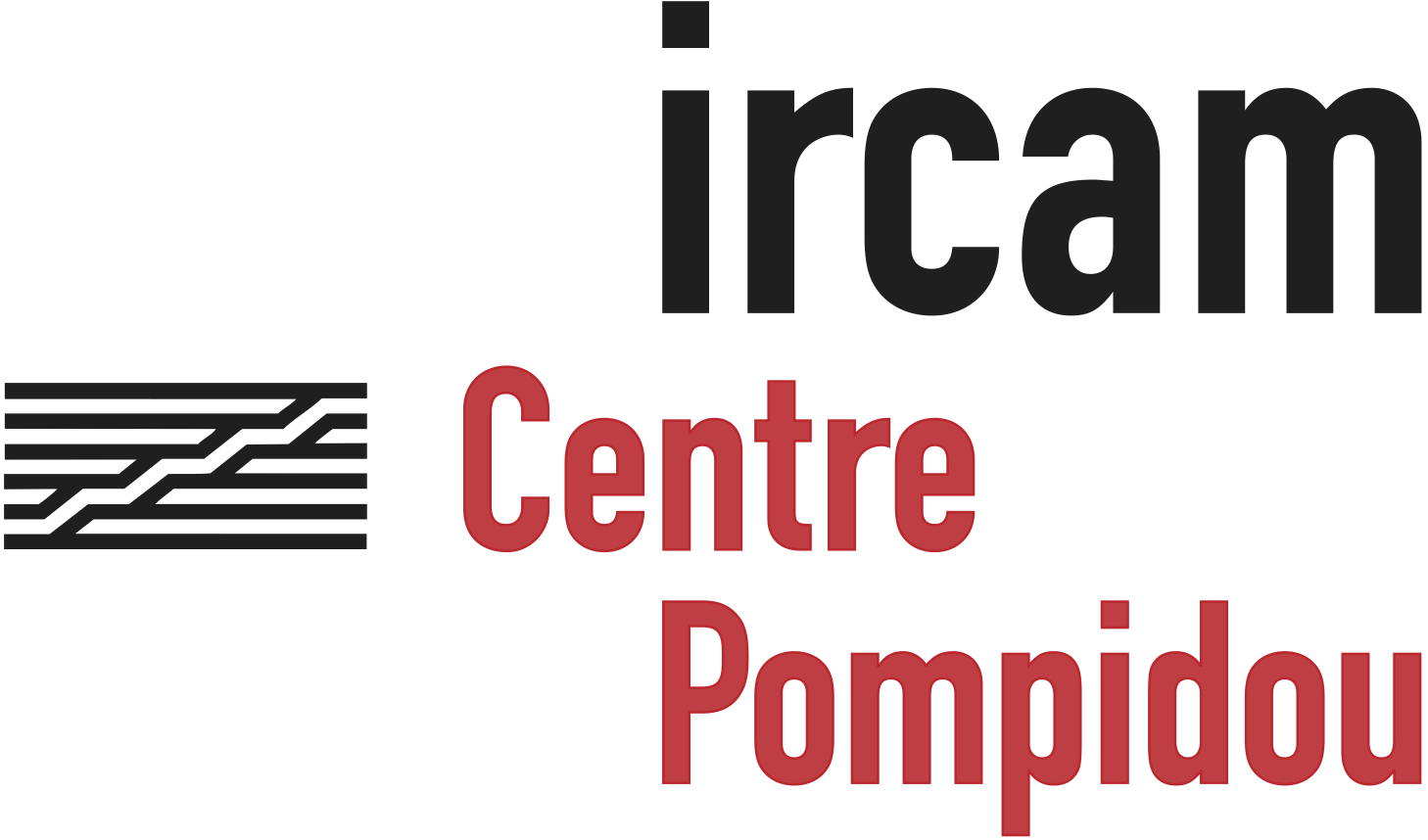