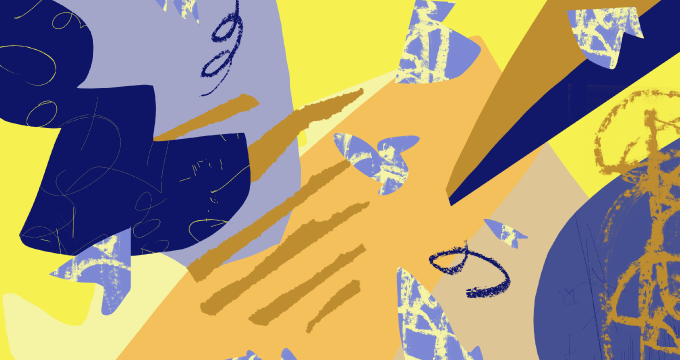 The Dômesicle electro-immersive parties are back in the Satosphère! This new winter edition combines the best collective electronic music with breathtaking 360 ° projections. 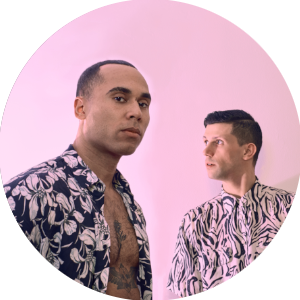 The Fitness & Pony’s vision is a simple one: bring together the elements of the naughtiest, raunchiest, wildest and sexiest house party you’ve ever been to, all under one sound. It’s a sound you can’t quite put your finger on, but you can’t turn away. It’s high energy house music that delivers lo-fi attitude, rugged techno basslines and pulsating electro fever with a sparkle of comedy for good measure. 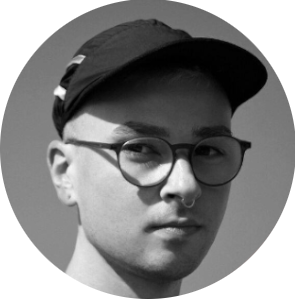 Montreal's Thomas White takes a post-genre approach to club music, where grime, juke, trap & 90s RnB intersect in previously unfathomable ways. As co-founder of RAW Records and with recent releases on Paradisiaca Recordings and Pixelord's Hyperboloid Records, Thomas White embodies the internet culture that has positioned itself as the vanguard of musical innovation. 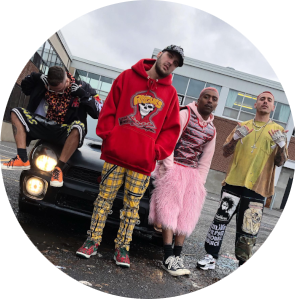 Ragers have always been somewhat of a mystery, since popping out of the darkness in late 2014. With four releases in as many years, Ragers have become an important cog in Montreal’s musical scene. Cumulating acclaim from The Fader, Complex and XXL Magazine, the band won over the scene with their eclectic mix of electronic, hip-hop and dreamy synth-flecked rock with live instruments. They consistently present a mutating showcase of new boundaries in urban electronic music. 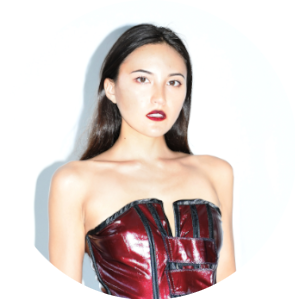 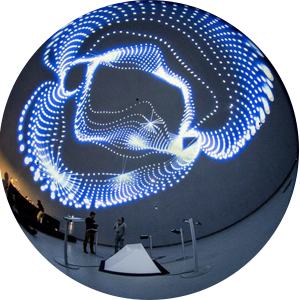 Level of Detail was born out of a shared passion for visual arts and music. Their team takes events to a whole new level with superb visual and interactive installations and video mapping. Combining various new media techniques with solid experience and professionalism, L.O.D. offers live events, musicians, artists, marketing and communication agencies, scenographers and much more. 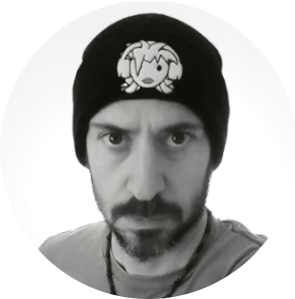 With an academic background in science, electronics, mathematics and computer science, Pat Pom is an independent developer recognized today for his specialized fulldome software and tools under the Nest Immersion banner. An event scene regular since 2015, this time he will pervert your mind with his new NestDrop project, a high-performance math-audio-reactive visual generator, which will be officially launched during this very special evening. At his side, his acolyte Sean Caruso, and NestDrop co-creator Jason Fletcher. 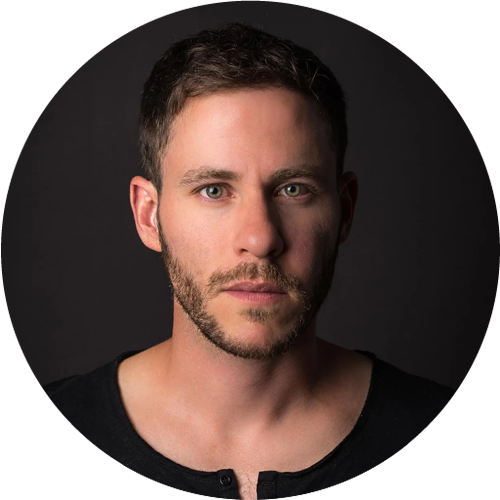 Sean Caruso is a multidisciplinary digital artist based in Montreal. In 2014, he was trained in immersion at the SAT and became a resident VJ in the Satosphère. He has since founded NEST Immersion, toured across Canada with his 13-metre mobile geodesic dome, and made two short films formatted for Fulldome, which both won awards at international festivals. Since 2016, he has joined the SAT’s immersion department as video project manager and instructor in the creation of immersive visuals and their related systems.