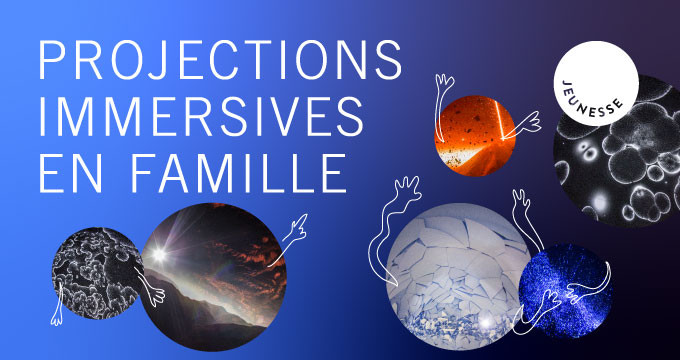 This fall, the Society for Arts and Technology [SAT] is offering families a dazzling 360-degree cosmic journey under the dome of the Satosphère!

With its sci-fi visuals and musical arrangements composed especially for a 3D environment, the film propels its viewers into a mysterious world, kilometers away from the earth's surface, where the infinitely big meets the infinitely small. An immersive experience fit for a journey aboard a spaceship! 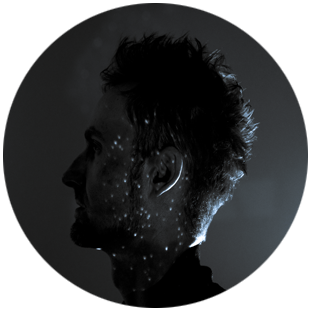 Robot Koch is an award winning producer/composer from Berlin, currently living in Los Angeles. He has been steadily crafting a remarkably mature and original sound that expertly combines depthful atmosphere, emotional reflection and space age beats. Koch appeared on the lineups of major festivals like Coachella, Sonar, MUTEK and played Boiler Room several times. His music has been used on numerous TV shows, films and ad campaigns. He won the German Music Composers Award 2014 in the category « best composer electronic music » and runs his own record label, Trees and Cyborgs. 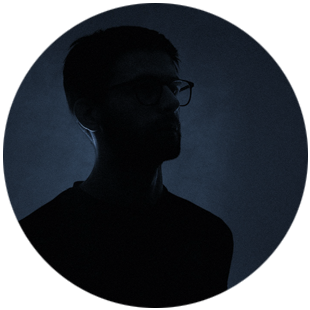 Mickael Le Goff work focuses on a strong interaction between sound and images, using traditional video techniques as well as stop motion, light painting animation, 3D, VFX or generative coding. He worked with Robot Koch on the music videos and organic visuals for his 2015 album Hypermoment and received several official festival invitations and nominations for his video pieces, alongside Vimeo Staff Pick and articles in science and music publications. For Sphere he creates a fully immersive experience oscillating between macro and micro. A mesmerizing world of visuals has been generated, traveling from the immensity of space to small cell formations and back.