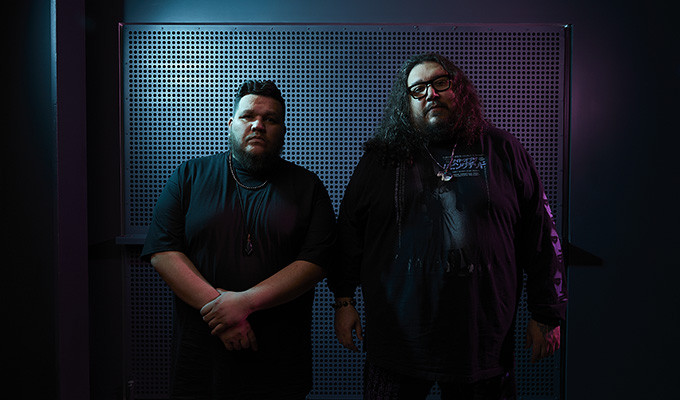 
The Halluci Nation is real. As they enter a new cycle, Bear Witness and Tim “2oolman” Hill of A Tribe Called Red are reintroducing themselves as The Halluci Nation, to reflect the evolution of their music and mission. The Halluci Nation, takes its name from a phrase coined by John Trudell, to describe the vast global community of people who remember at their core what it means to be human. As a visionary artist and activist, Trudell recognized the connection between his accomplishments and what ATCR did intuitively through music and art. 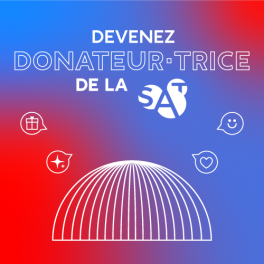