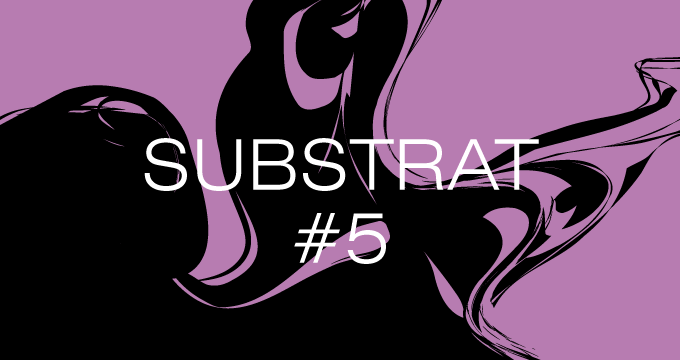 Substrat invites you to dive into the creative worlds of Montreal-based sound artists. Through a series of performances under the Satosphere’s 157-speaker dome, Substrat offers an exclusive and spatialized listening experience, between music and sound art.

For this 5th edition, Substrat welcomes the works of Martin Dumais and Thierry Gauthier with musical styles such as drone, dark ambient and noise.

Presented in collaboration with the Quartier des spectacles. 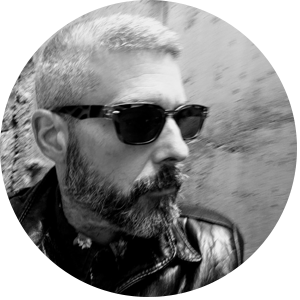 Martin Dumais largely contributed to the establishment and distribution of Montreal electronic music as a promoter and DJ in clubs and raves in the mid-90s. In the early 2000s, his group Les Jardiniers was propelled by his label Hautec onto the local and international scene, gaining significant notoriety. He has performed in over 25 countries, invited by festivals such as Sonar, FIMAV, Roadburn, Heart of Noise and Mutek. Now one half of the Berlin-Montreal industrial techno duo Stärker, and creator of the ambient drone project AUN, his productions can be found on labels such as Cyclic Law, Important, Alien8, Denovali, Zark Recordings and Hospital Productions. 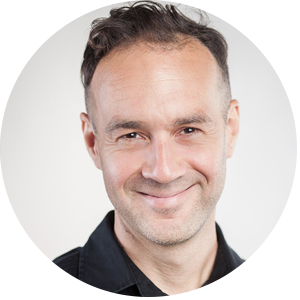 Thierry Gauthier is a composer and a multidisciplinary artist, he was born in 1970 in the province of Quebec and he lives in Montreal since 1989. Many international prizes had rewarded his compositions. The eclectic composer distinguishes himself by his experimental techniques and approach to composition. He received numerous commissions for movies, art-videos, television series, theatre plays, contemporary dance, documentaries, multimedia and multidisciplinary performances. He is a multi-instrumentalist and has performed within many bands of varying styles. He performed in more than 250 concerts across the world.